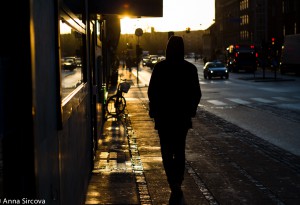 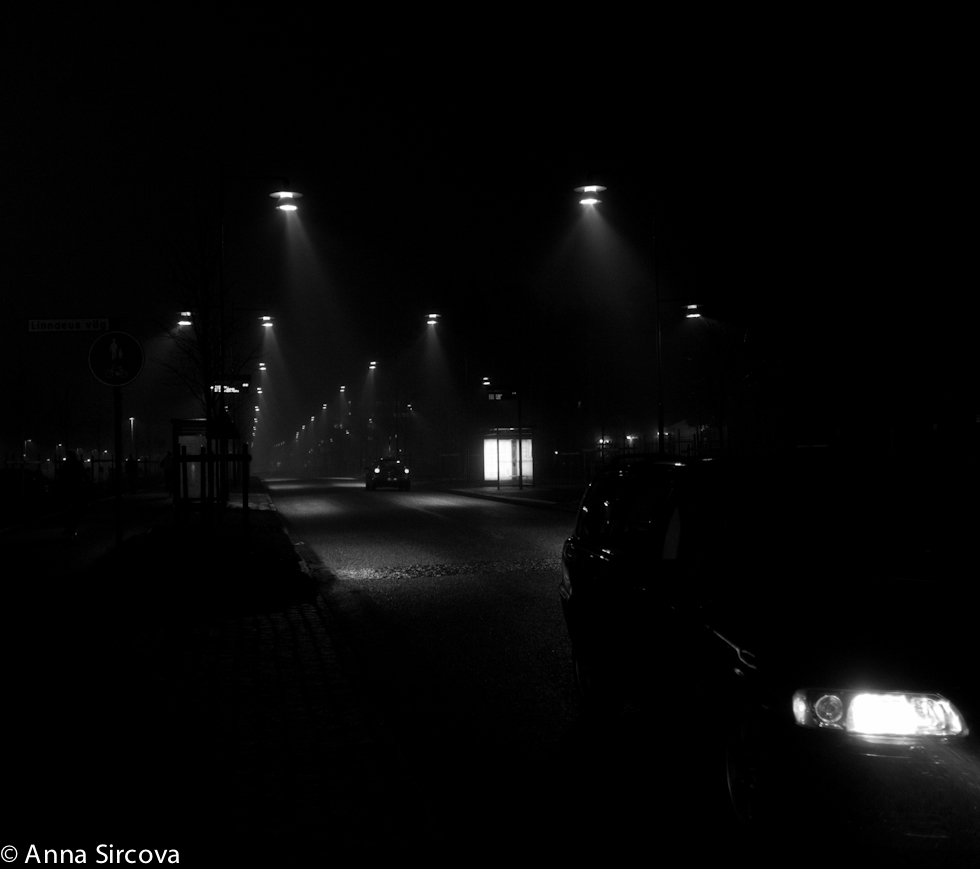 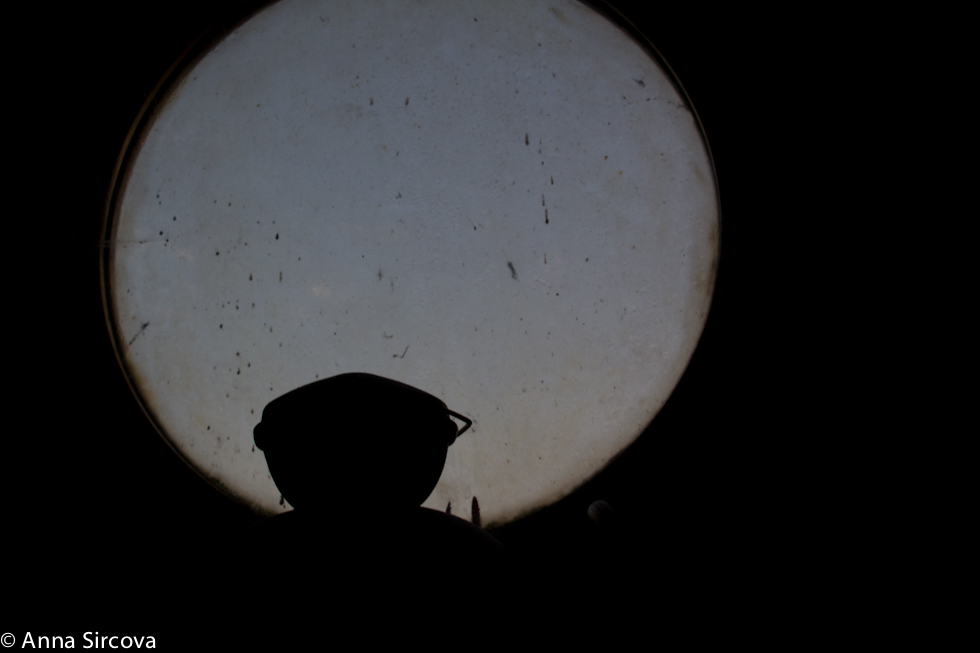 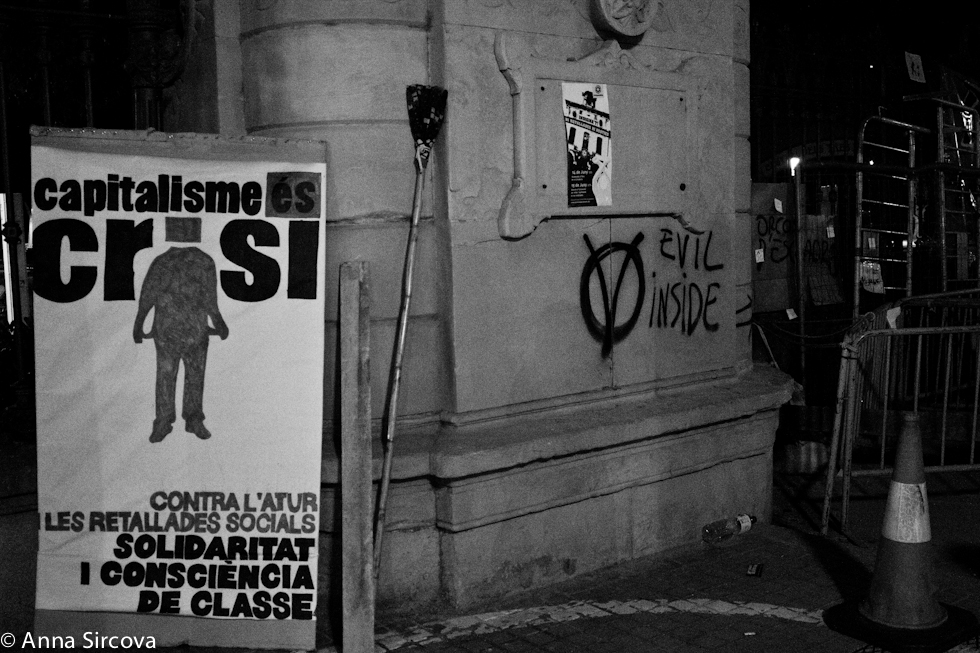 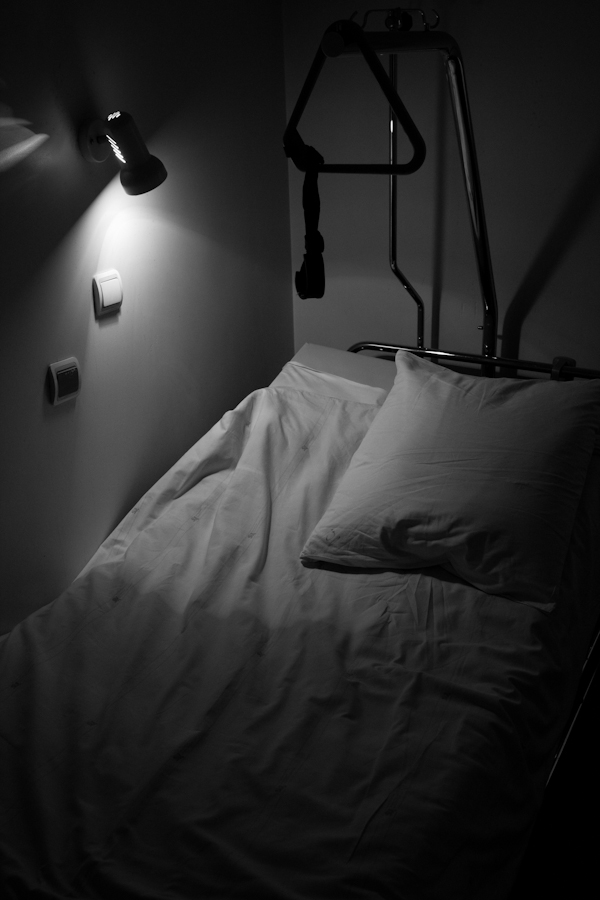 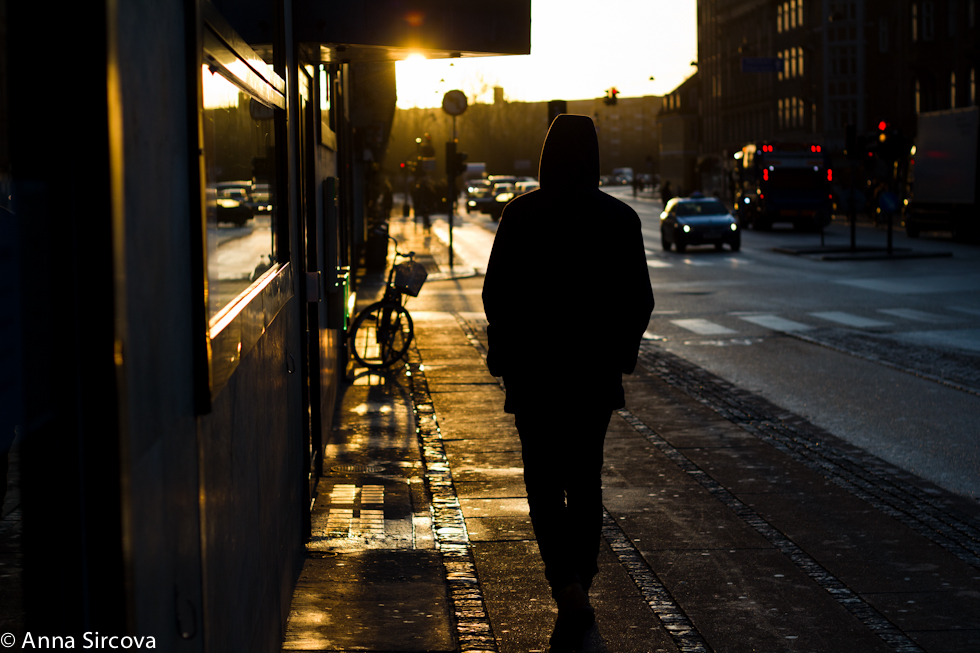 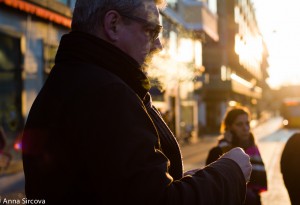 life begins at the end of your comfort zone

Attending the next module in #existentialanalysis

Continuing preparing for the upcoming exam on #2FM