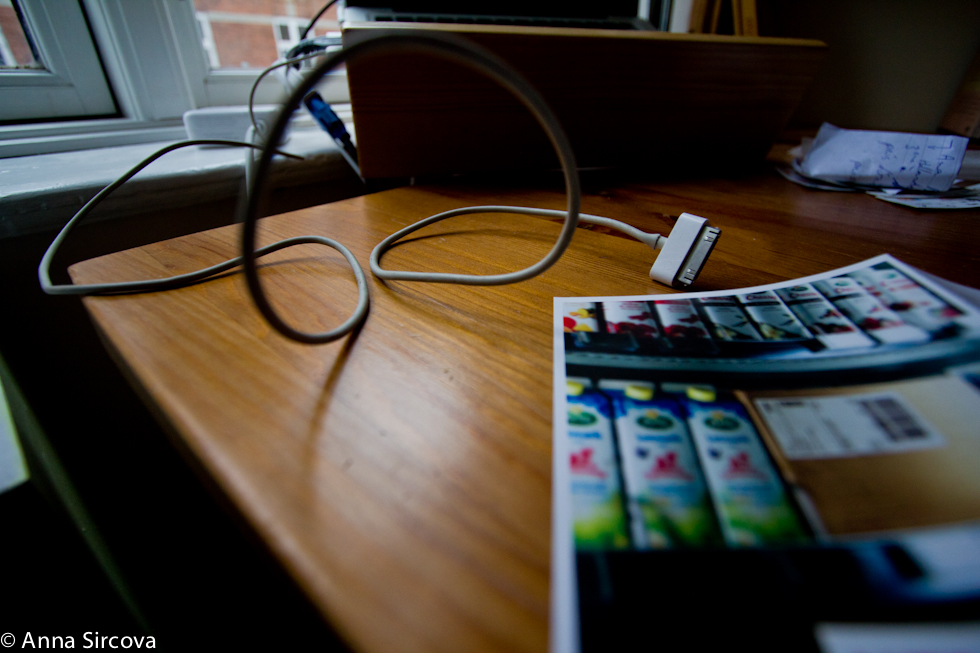 somewhere.. here or there.. everywhere and nowhere… stray.. transitional.. in passing.. undefined…

It happened suddenly on february 15th, 2013. Am not really sure what exactly, but it just happened. It is something in-between… the time in-between.. the space in-between.. stagnation went away and something new started to take place.. but it’s not there yet.. and it is not very clear yet what exactly is it.. it’s not exactly stray any more, but it is still quite shapeless and it might even stay that way.. but it’s breathing…

in-between.. it is a place without a beginning or an end.. or maybe it does have those attributes.. something starts or continues.. and maybe it doesn’t.. just remains empty..
transformation..
and still there is a choice to be made.. an action to take place..
“only degradation happens automatically” 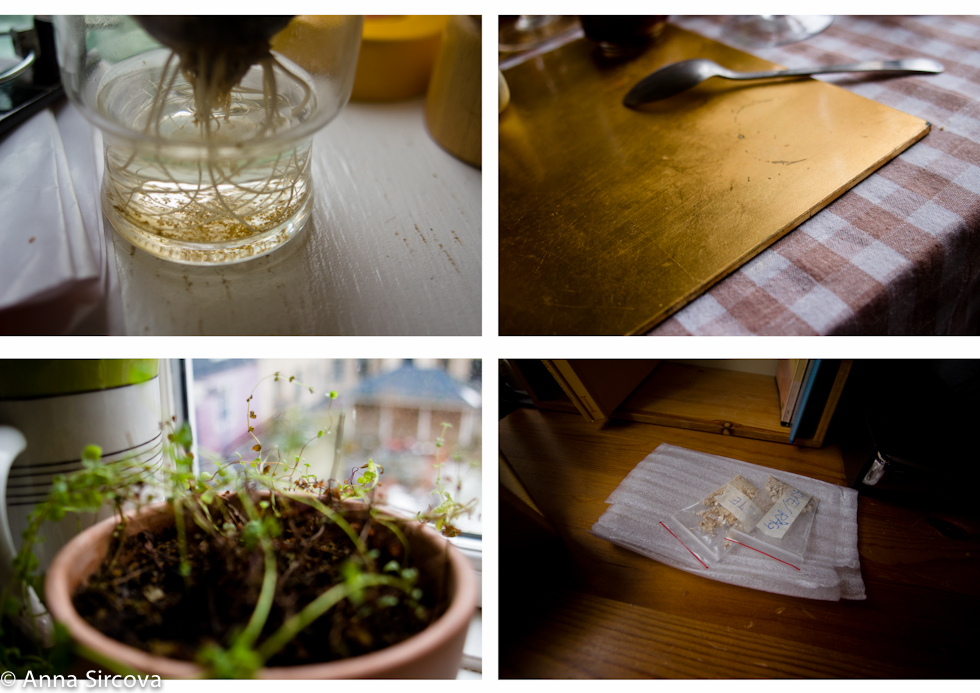 in the memory of the red accordion.. 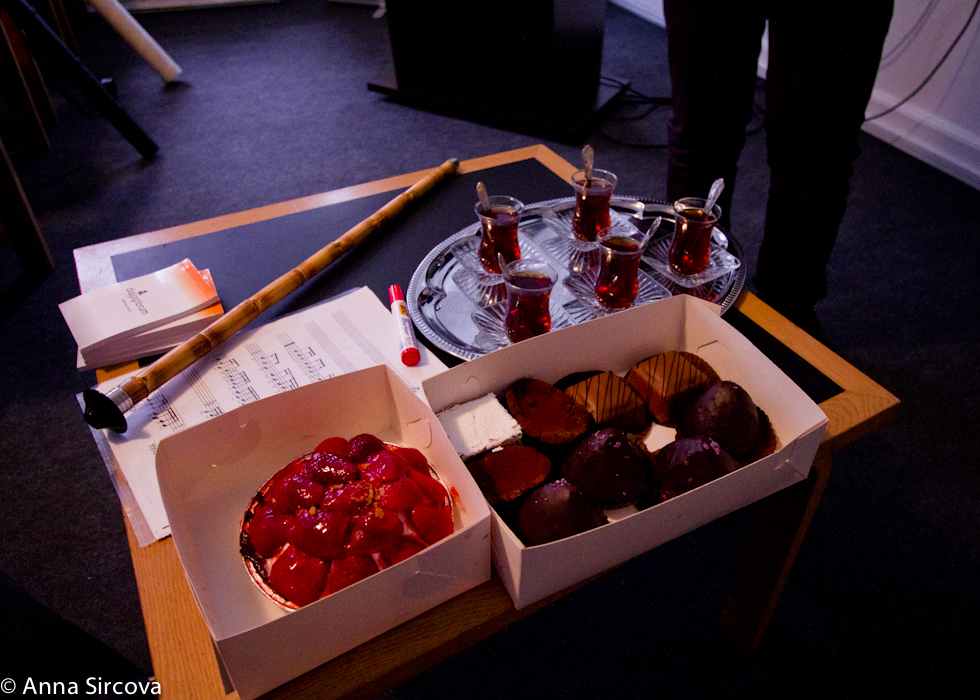 some days are dark matter: they just disappear somehow.. they vanish through your fingers…
this black hole just sucks you in and time stops.. things you planned don’t get done no matter how hard you try, and some point very sharply you realize that the day is gone… where to? no one knows… 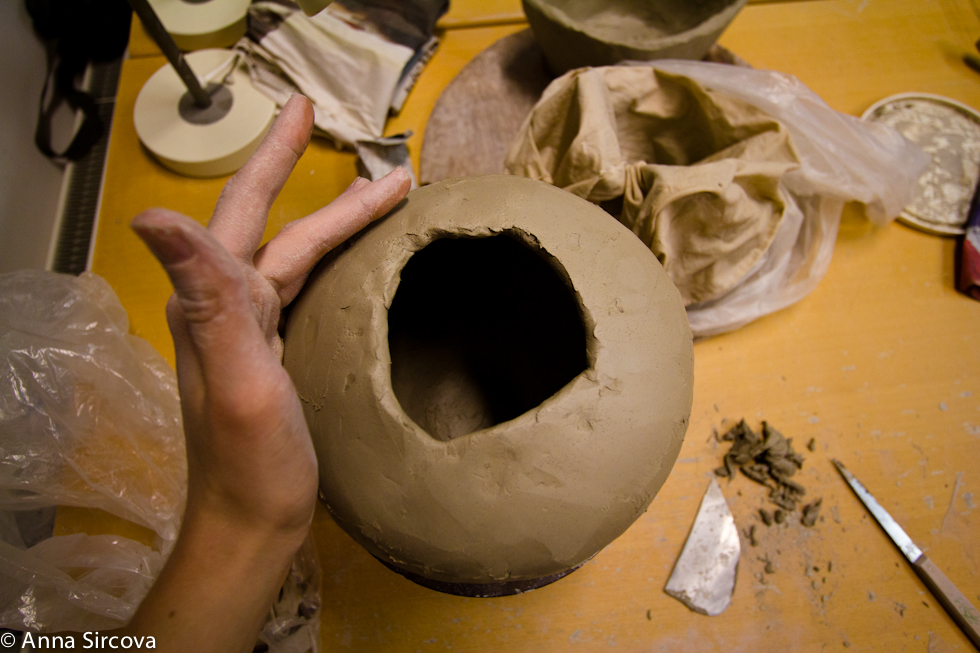 how many questions could you ask? 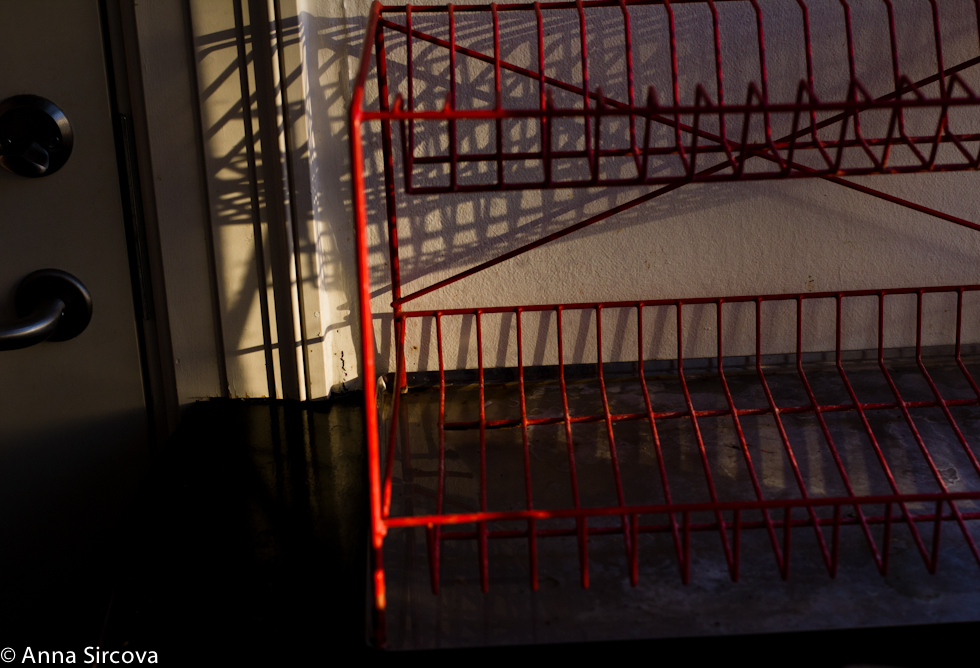 how often do we find ourselves in front of the red light… and how often did we put this red light there ourselves.. 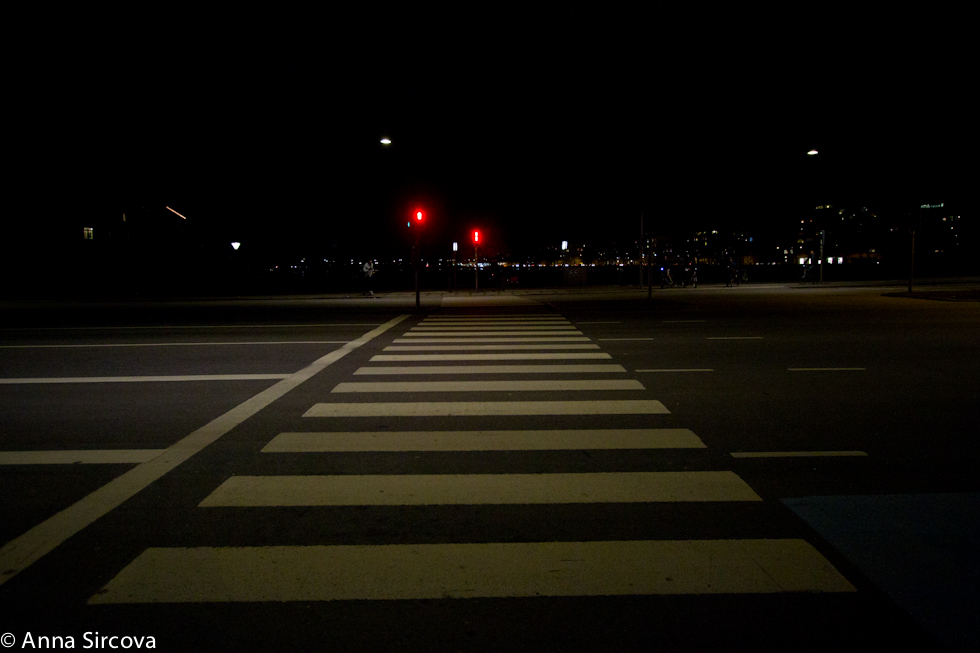 “Let life happen to you. Believe me: life is in the right, always.”
-Rainer Maria Rilke 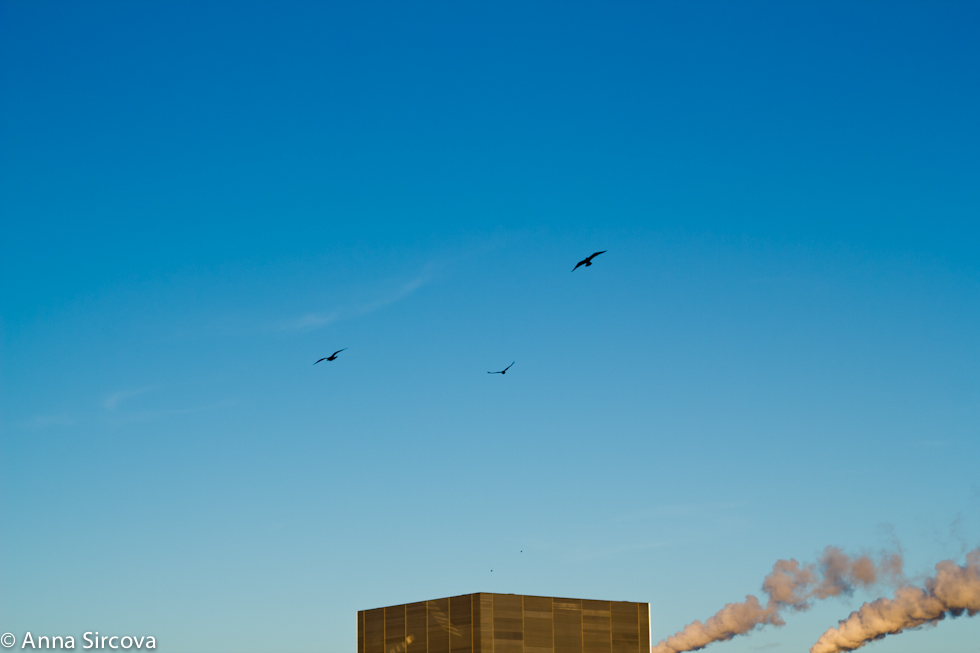 just follow the tea 🙂 it can take you to very surprising and inspiring places.. 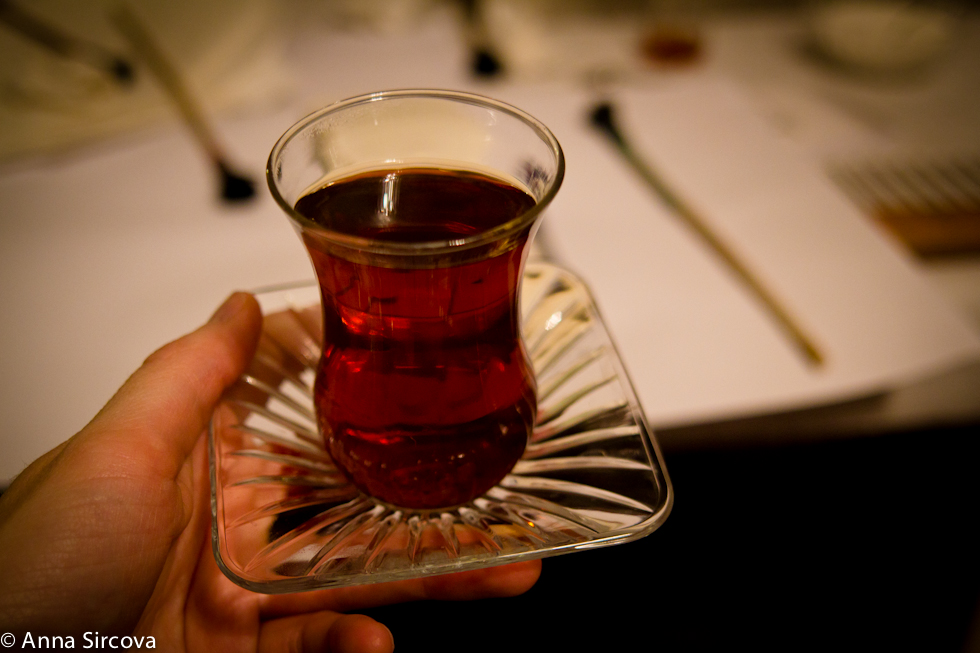 so full, so rich, so much, so new, so colorful and beatiful, so possible, but impossible to reproduce, with infinite opportunities to be creative… that at the end we all needed a break… 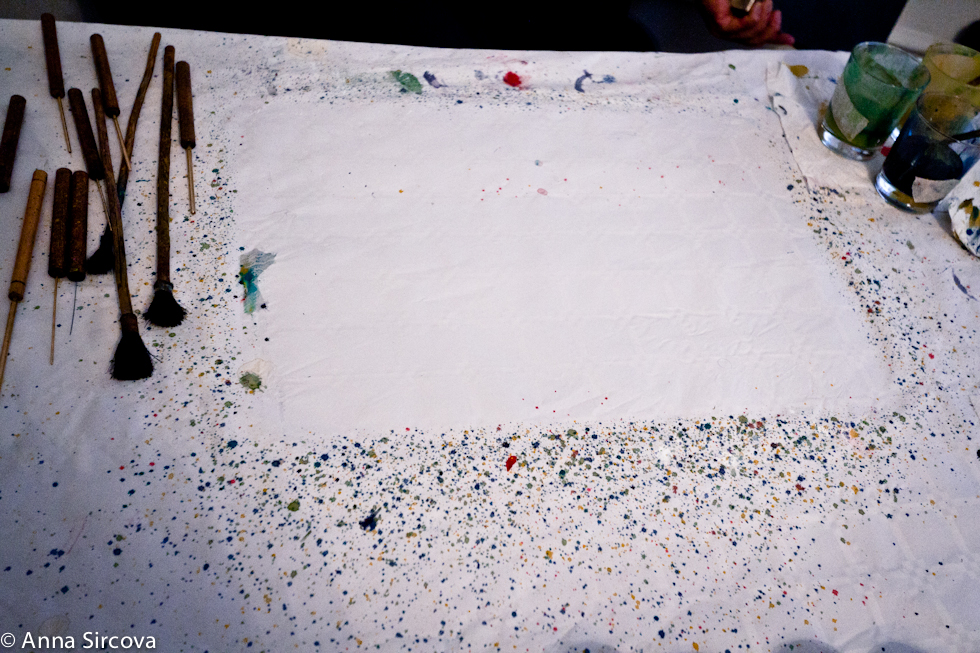 unfortunately this brief ebru course is finished, but it seemed like a warm exotic summer happened in the middle of the winter! so much life and color and flavor happened in these two and a half days, that it just can’t be an end.. it’s only a beginning I’m sure!

however, I wonder, how to preserve all this warmth and color? how not to lose it in the happenenings of everyday? … 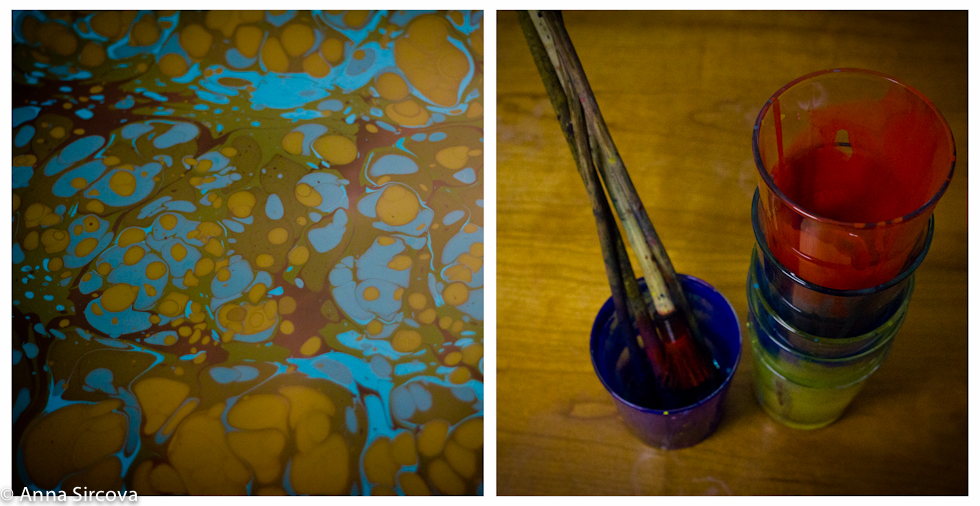 Interchanging paths… Some things just happen.. On the spur of a moment.. Seemingly effortlessly… But in reality there were some background processes involved, one way or another.. But sometimes it is amazing how easy it can be, although it seemed impossible or quite unlikely just a few minutes ago.. Life just happens.. 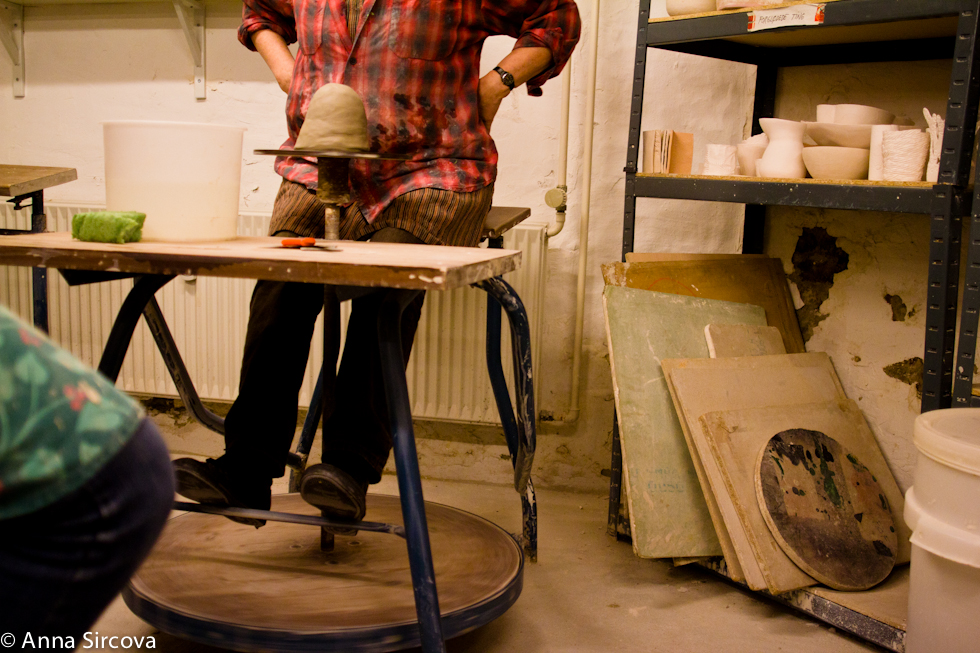 the swing between the suits and no suits, but spacially it’s only around the corner.. 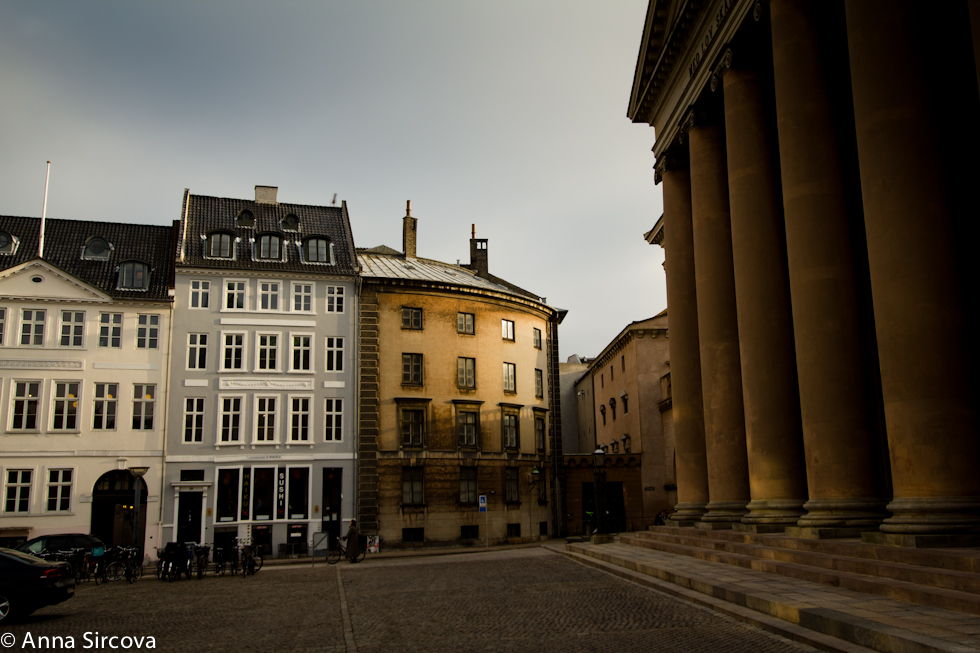 trying to let go off something that most probably won’t be happening again, at least not in the near future, but it’s not that easy to just shut off the brain, it is still on the lookout and given the opportunity produces an idea.. an idea that burns your mind, an idea that makes you curious again in things you’re trying to move away from, an idea that leads to dialogue and maybe collaboration and most probably more abstract numbers, but it’s impossible to just stop producing ideas.. just like it’s impossible not to be happy when the sun finally shows it-self brightly and strongly… 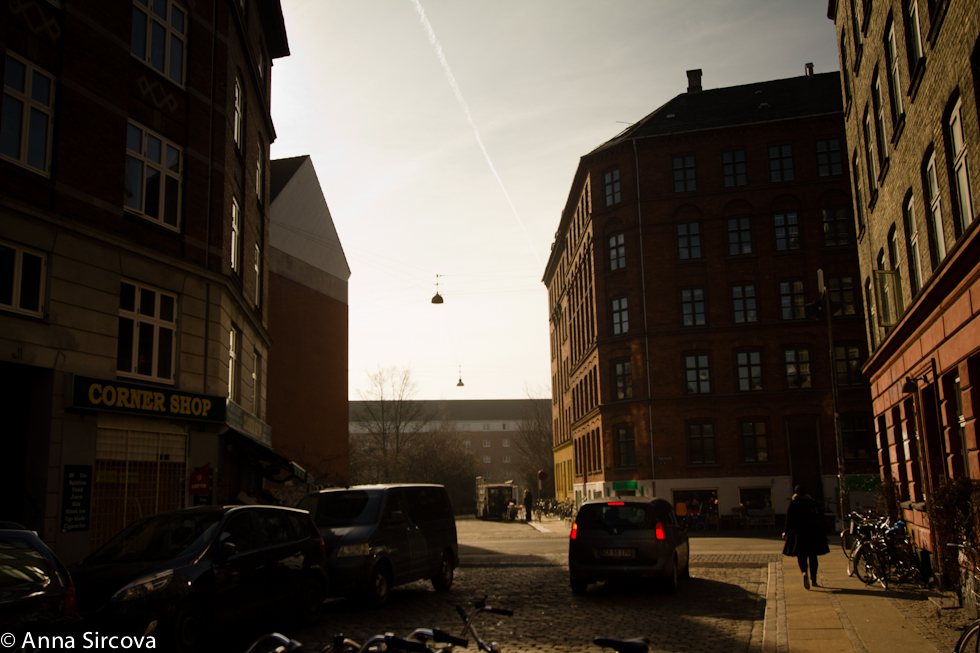 modern art is not really self explanatory.. you really need to know the context of what was happening – at the exhibit we only see the result of a thought process and in order to appreciate it we need to get into the narrative that was accompanying the artist in the act of producing his/her art pieces..

what was the starting point? how was it evolving in-between? what were the alternatives?.. the whole decision-making process is hidden from the viewer – we only get the final result, which would probably made sense if we’d known all the intermediate steps that had lead to it, the full tree of decisions.. however, we’re left to wonder about the final result of this tedious thought process and all the reductions in-between. I’m usually extremely puzzled and have no idea ..

if you’re lucky to attend the artist talk – then many things fall into their places.. otherwise it remains as a random object rather than art.. out of context… yet another bubble..

however, even knowing all of the above, it doesn’t really help in overcoming the amotivation in my opinion, at the best it will make people wonder, but not to take action. 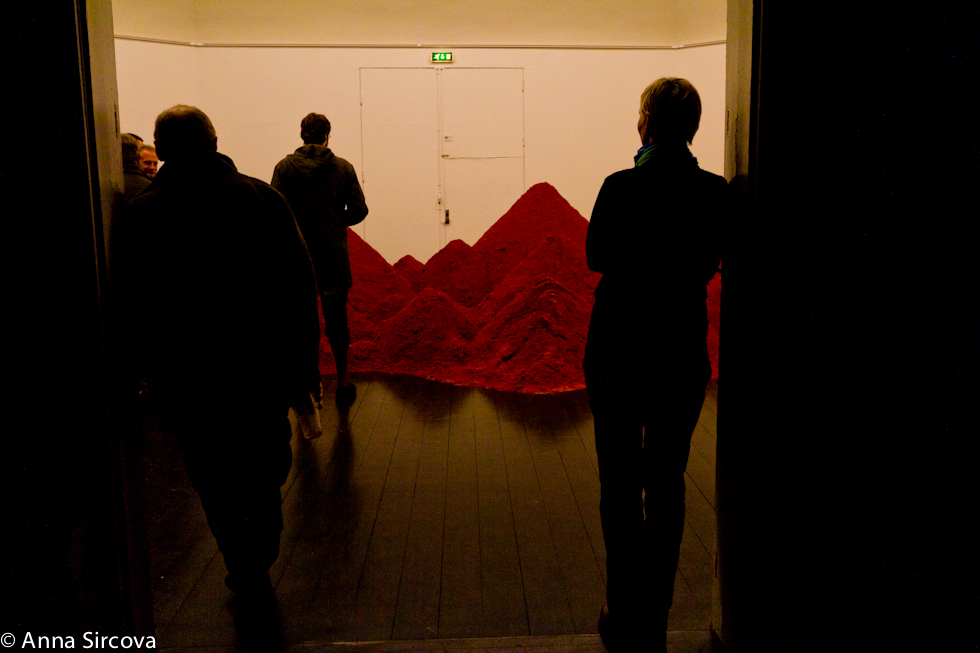 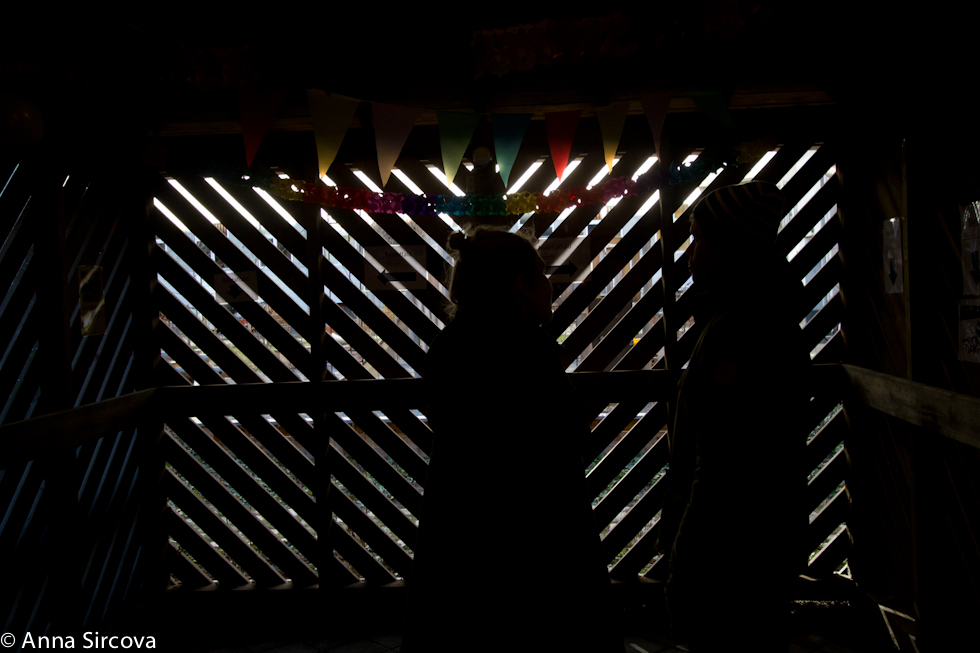 This site uses Akismet to reduce spam. Learn how your comment data is processed.

Join our workshop at Creative Time Studio! If yo

Last week students from @disabroad have joined the